Bkav, a Vietnam-based leading technology corporation, officially exported its first batch of AI View security cameras to the United States, the most demanding market in the world. After arriving in the United States, the cameras of Bkav will be installed at the headquarters of Qualcomm Incorporated (San Diego, California). The next batch is expected to be deployed in a large park of this nation by the end of the year.

In order to enter the United States market, AI View cameras have passed the tests and obtained FCC Certificate. This is a strict certificate issued by the Federal Communications Commission, applicable to electronic products and radio frequency emitting devices that are produced or sold in the United States. FCC certificate is also a guarantee for the product to be accepted in other markets. Moreover, AI cameras of Bkav also meet the ONVIF standard, certifying that the product will be compatible with popular video management software systems in the world such as Milestone, Genetec and so on. Bkav Corporation has also joined the Open Security and Safety Alliance (OSSA) together with leading names such as Bosch, Qualcomm, Hanwha, etc. and is in the list of 150 companies in the world capable of providing the Image/Video Analysis Solutions. 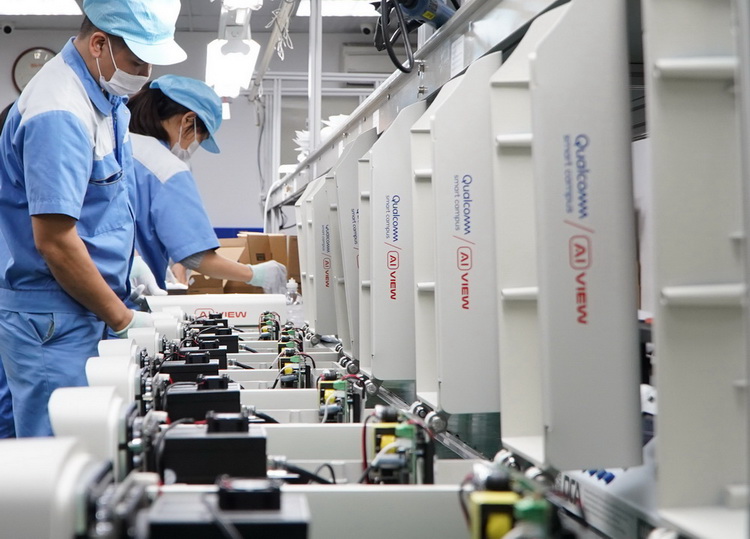 Mr. Tommy Le, Bkav Vice President of Business Development in the United States, said: "At the headquarters of Qualcomm, AI View will be present in a key project of its smart city deployment strategy. Bkav has got the first order after more than 3 months entering the United States. This is a huge step that affirms our capabilities and our product's superiority. From here, we have the foundation to further develop in this market, aiming at the position of Top 5 leading camera manufacturers in the world".

Bkav is one of the first manufacturers in the world to have successfully integrated artificial intelligence (AI) into security camera. In the context of the current trade condition, Bkav Corporation has pioneered in seizing the opportunity to emerge markets globally.

As a leading technology corporation that has long operated in cyber security and got more than 10 years of experience in smartphone manufacturing, Bkav has quickly developed breakthrough technologies in security camera manufacturing, successfully integrating AI in cameras. Cameras applying artificial intelligence (AI) of Bkav have high quality but the price is 20% more reasonable than the products of famous manufacturers from Europe.

In comparison to normal cameras, AI cameras help customers save costs for servers and transmission. AI-powered image data processing will be carried out in real-time and right at the cameras, which means there is no need to transfer data to servers, thereby minimizing latency in information processing and ensuring privacy for customers. AI View cameras can perform the scenarios such as face recognition, people counting, social distance, face masks detection, fire detection, automatic number-plate recognition, car park space detection and so on.

Together with the United States, Bkav is promoting a series of AI camera projects in India, Mexico, Malaysia, Vietnam and some other countries. In India, Bkav is participating in projects on toll stations, smart cities, smart schools, smart lakes, etc. 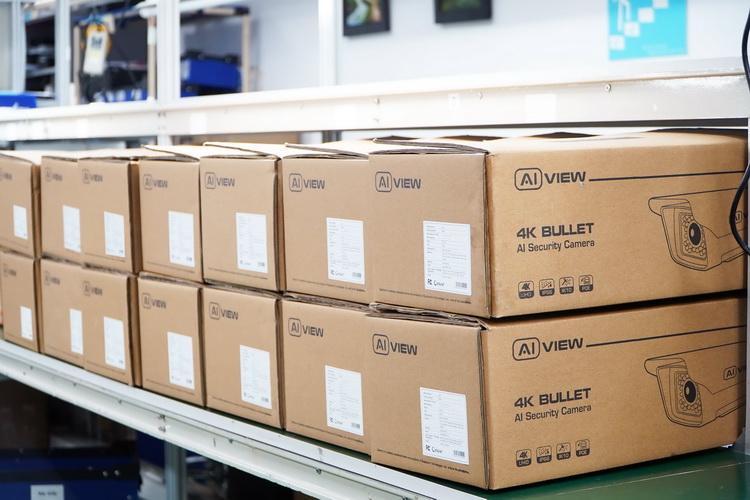 Bkav (Bkav.com) is a leading technology corporation in Vietnam, which operates in cyber security, software, smartphone, smart home and AI camera. In Vietnam, Bkav is among the best-known brands and provides best services. The company is also famous around the world for identifying flaws in well-known products like Google Chrome, Face ID of iPhone X, Samsung Galaxy S8 iris recognition, etc. Bkav's antivirus and mobile security software are present across the world with 86 million of downloads and more than 20 millions of users in 234 countries and territories.